Ever since watching the documentary L’Amour Fou, I have had an obsession with Yves Saint Laurent. Happily a new French biopic about the designer has been made.

These images from the movie are photographed by Thibault Grabherr and Anouchka de Williencourt.

The film stars actor Pierre Niney who looks strikingly like the designer and portrays him as a nervous wreck, fiddling anxiously and exploding into tantrums. 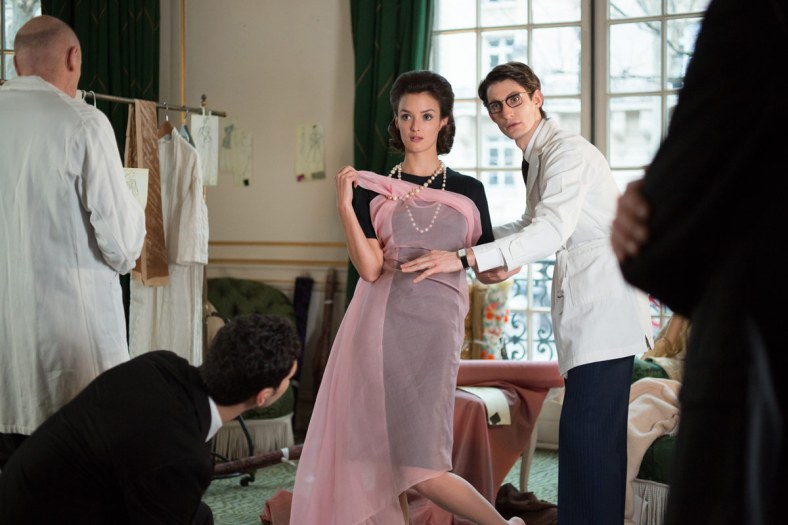 Such was Niney’s devotion to the part that he is said to have obsessively watched old television interviews of the designer, spent hours with an illustrator who worked closely with Saint Laurent, took lessons in design, sewing and drawing and sifted through the archives at the Fondation Pierre Bergé -Yves Saint Laurent, which holds 8,000 outfits created by designer. 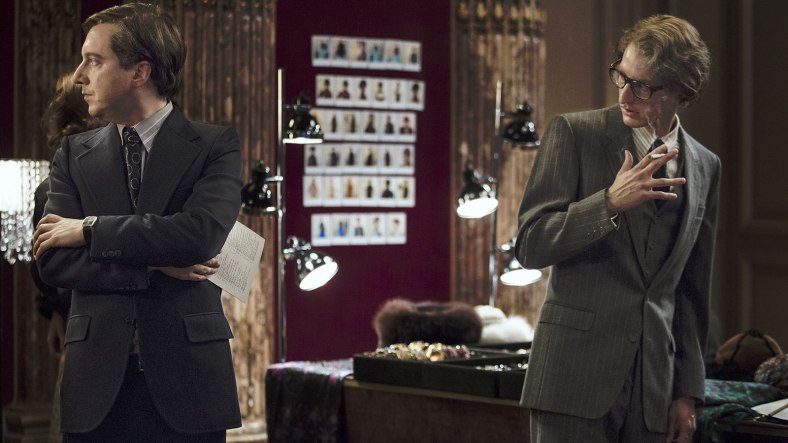 Guillaume Gallienne stars as Pierre Berge – his lifelong business and one-time romantic partner, whom he met in the 1950s.  They were together until the designer’s death in 2008.

Director Jalil Lespert had extensive access to the fondation archive, and was also able to film at Saint Laurent and Bergé’s stunning home in Morocco. 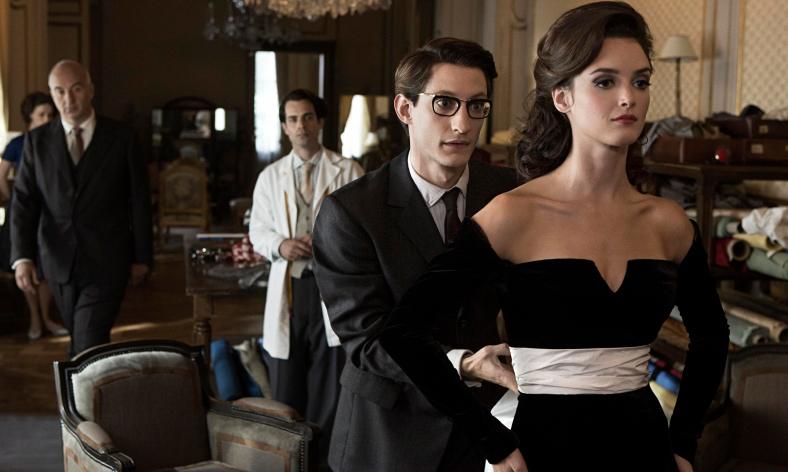 The costume designer, Madeline Fontaine, apparently had to work under incredibly strict rules. Fontaine had to wear white gloves to handle the clothes & was told that the pieces for the show scenes could not be altered. Instead, she had to cast models to fit the existing dresses. 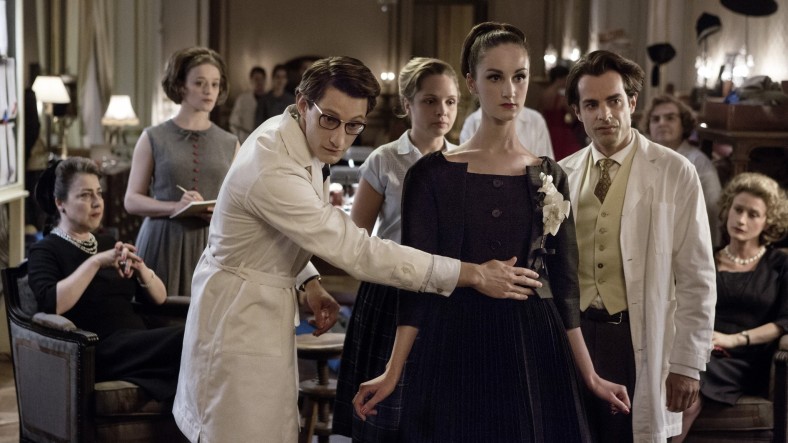 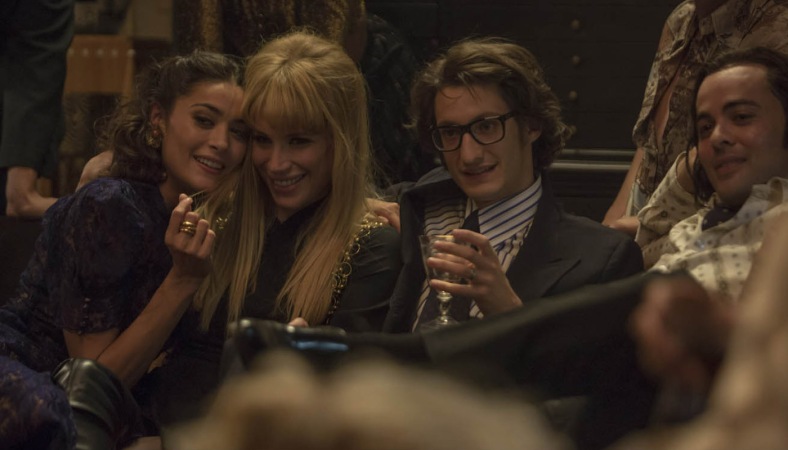 Yves Saint Laurent (which has already been released in Europe & the UK) is due out in Australia & the United States in June.

One thought on “Yves Saint Laurent”