It’s a question that has been niggling me since reading this snippet from an interview with Steven Meisel by Pierre Alexandre de Looz…and unfortunately the answer is a deafening YES.

Steven Meisel: Obviously, I feel that fashion is totally racist. The one thing that taking pictures allows you to do is occasionally make a larger statement. After seeing all the shows though I feel it (his ‘all black issue’ for Vogue Italia) was totally ineffective. I was curious, because it received a lot of publicity, whether it would have any effect on New York, London, Paris, or Milan; and I found that it did not. They still only had one token black girl, maybe two. It’s the same as it always was and that’s the sad thing for me.

Pierre Alexandre de Looz: Is the industry locked in its tracks?

Steven Meisel: Someday it might change. But, the designers who in the end choose the models are simply not interested in change. 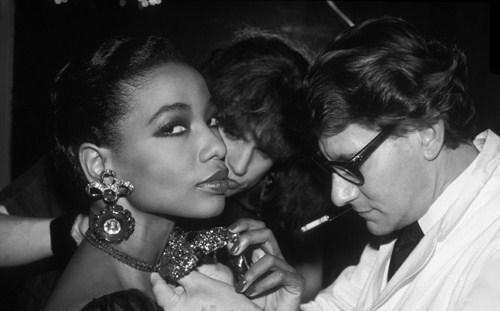 Steven Meisel: Fashion was much more open in the ’70s, and even in the ’80s, which is insane. Today, it’s totally closed down and worse than it has ever been. Look at your ads and you don’t see any black girls, maybe once in a blue moon. Look at editorials; once in a while they allow it. And on the runways they just replace one with another. That’s all I saw in all of the cities. It is very disheartening.

The above interview was held in 2008 following Vogue Italia ‘all black issue’, in July of the same year, which was initiated & photographed by Steven. 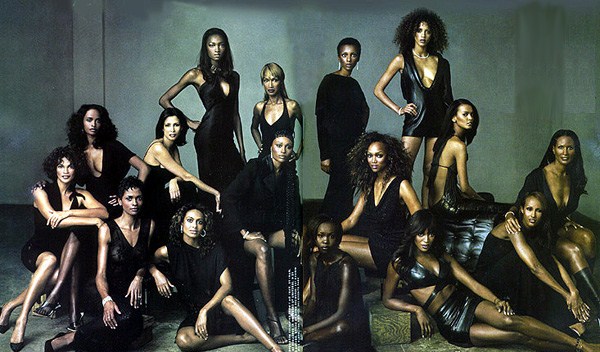 Since then, have we moved forward? 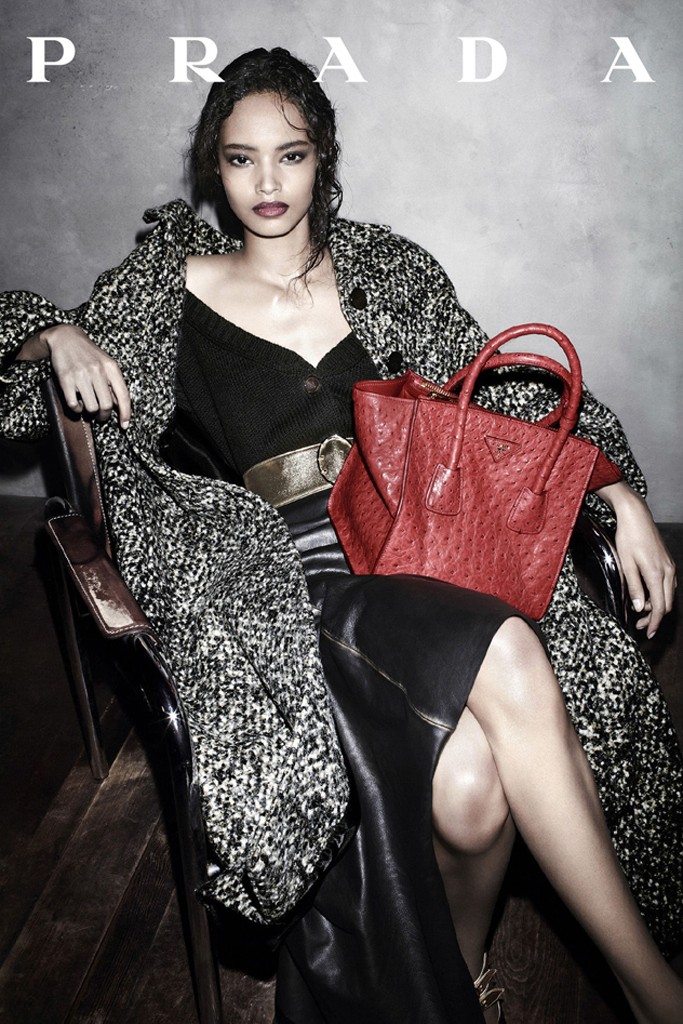 Sure Prada recently cast a black model Malaika Firth for their fall/winter 13 campaign, but bear in mind this is the first black face of Prada since Naomi Campbell in 1994 (19 years ago). 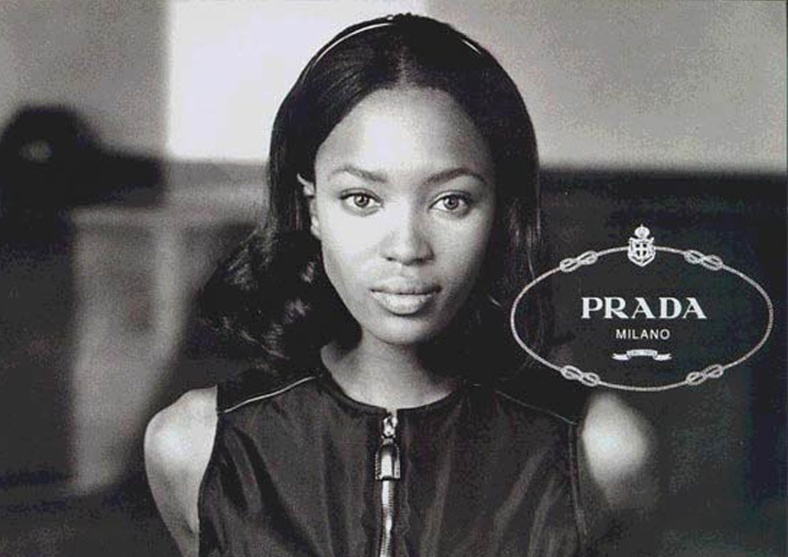 Between Campbell’s runway appearance in 1993, and 2008, when Jourdan Dunn took to the catwalk, Prada had no black models in any of its women’s runway shows….Ever!

Meanwhile at Dior, Raf Simons also cast six black models to walk in his couture show. It was the first time since joining Dior that he used any non-white models on the runway.  Given that ‘Africa’ was part of Simons’ inspiration for Dior’s fall 2013 Couture, it would seem strange if he hadn’t cast black models to model the clothes. As a result – Joan Smalls, Alek Wek, Maria Borges, Grace Mohary, Yasmin Warsame, and Kelly Moreira were all present on a runway that hasn’t seen a black model for the past seven collections.

According to Styleminutes, 90 percent of the models who walked at the recent 2013 fall/winter shows were white. 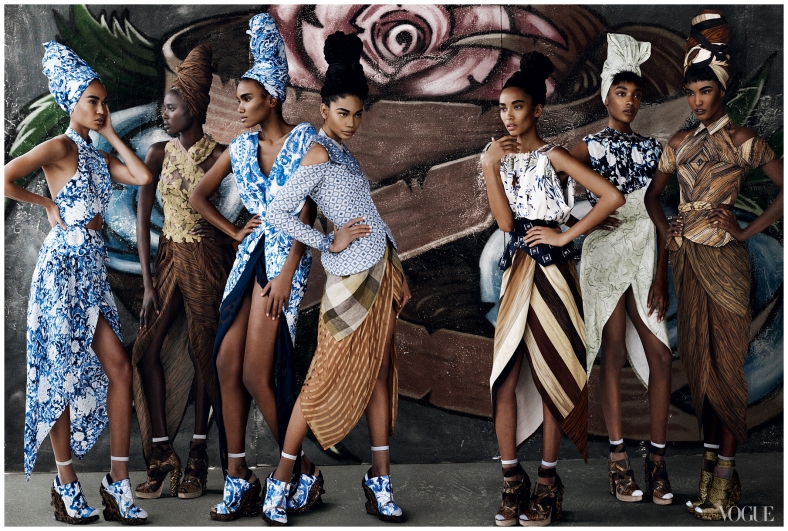 High fashion is meant to be the forefront of change and the risk-takers – are we really that backwards that we still haven’t moved past racial issues yet?

Designers please pick up your game and use more of these black beauties.