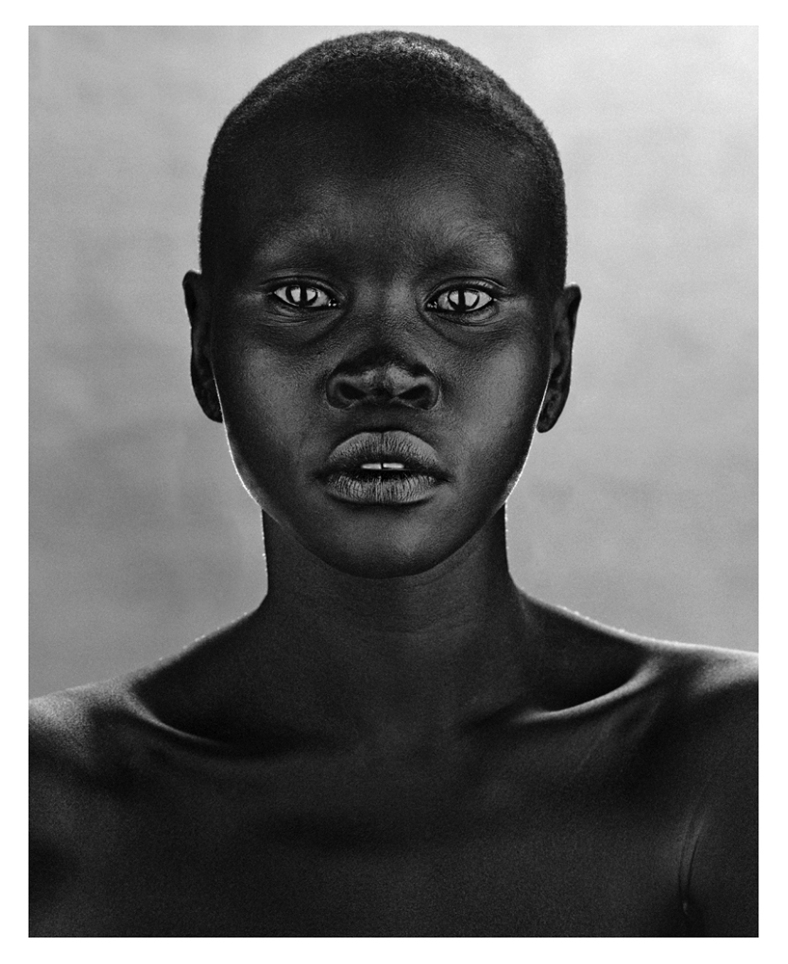 Sudanese born model Alek Wek, who alongside modelling & designing her own bag line – is a missionary for World Vision, an ambassador for Doctors Without Borders in Sudan, and devotes time to UNICEF.

After watching cattiness of models such as Nicole Trunfio & Naomi Campbell fight it out on reality tv programs such as ‘The Face’ – its refreshing to know there are models out there with ethics & where beauty is more than skin deep.

Alek’s line of designer handbags is called “Wek 1933”.  The name refers to the year her late father was born & her inspiration for the designs came from the vintage brass-clasp briefcase carried by her father. 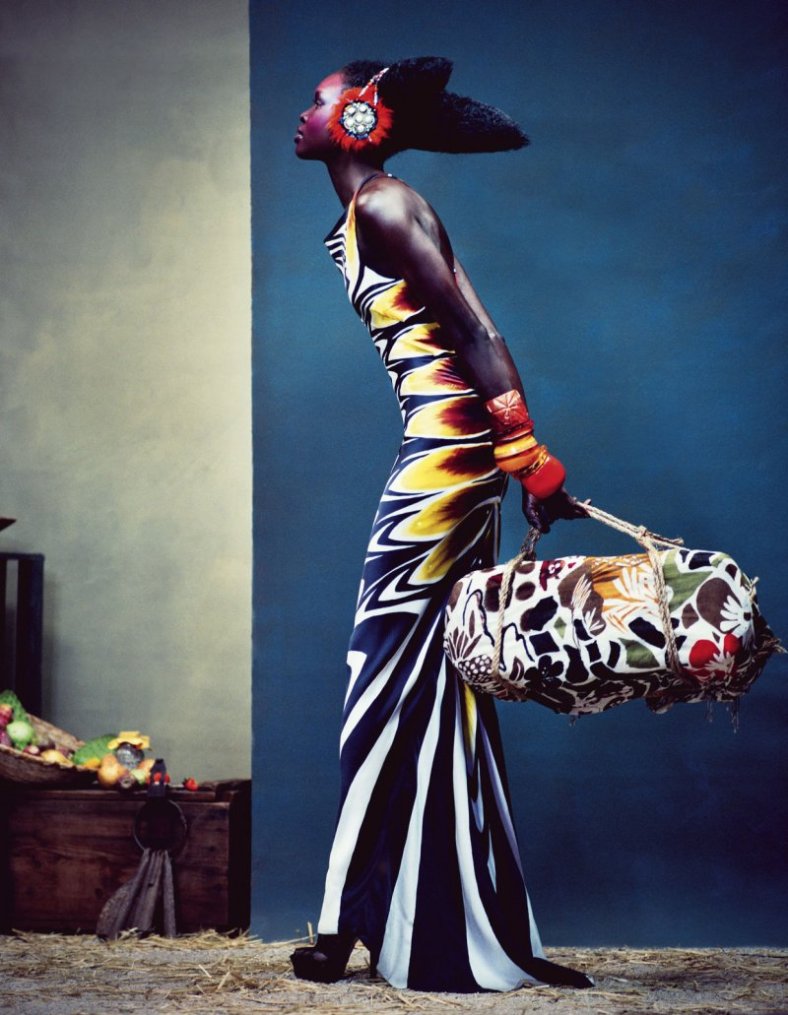 Since 2002, Wek has been an advisor to the U.S. Committee for Refugees Advisory Council, which helps to raise awareness about the situation in Sudan, as well as the plight of refugees worldwide. 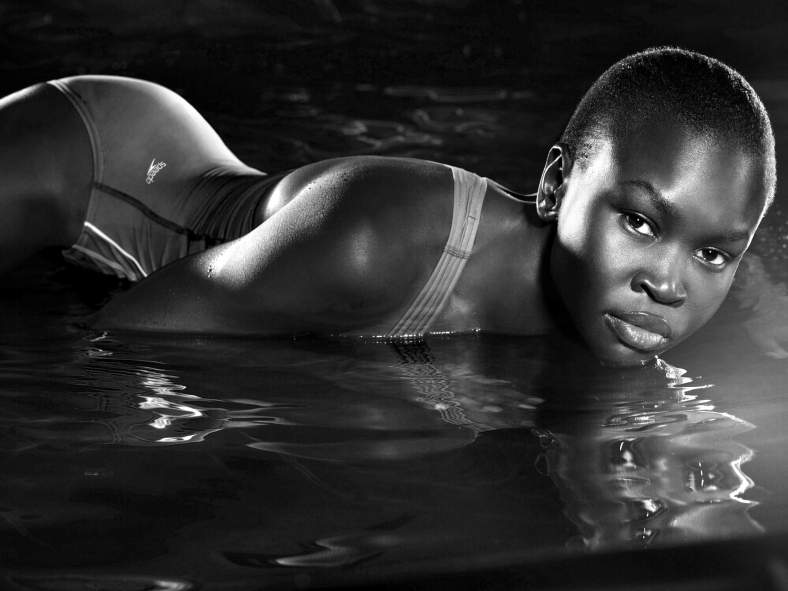 In 2007, she released an autobiography, entitled Alek: From Sudanese Refugee to International Supermodel, documenting her journey from a childhood of poverty in Sudan to the catwalks of Europe. 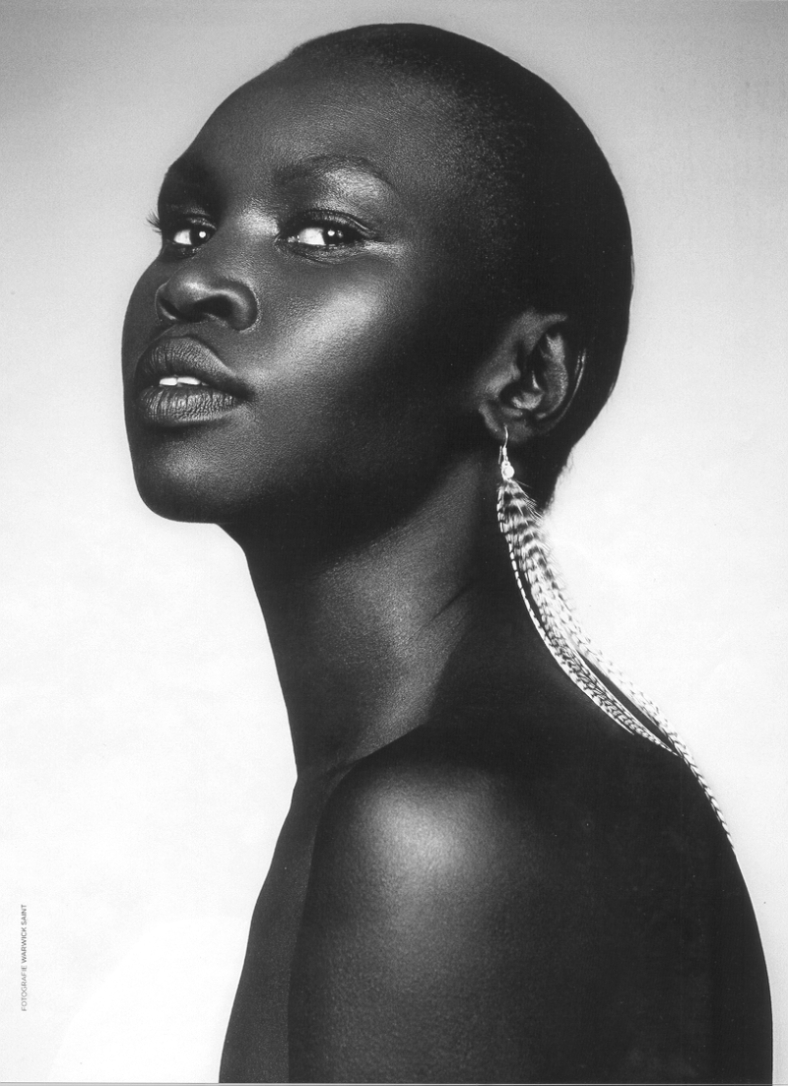 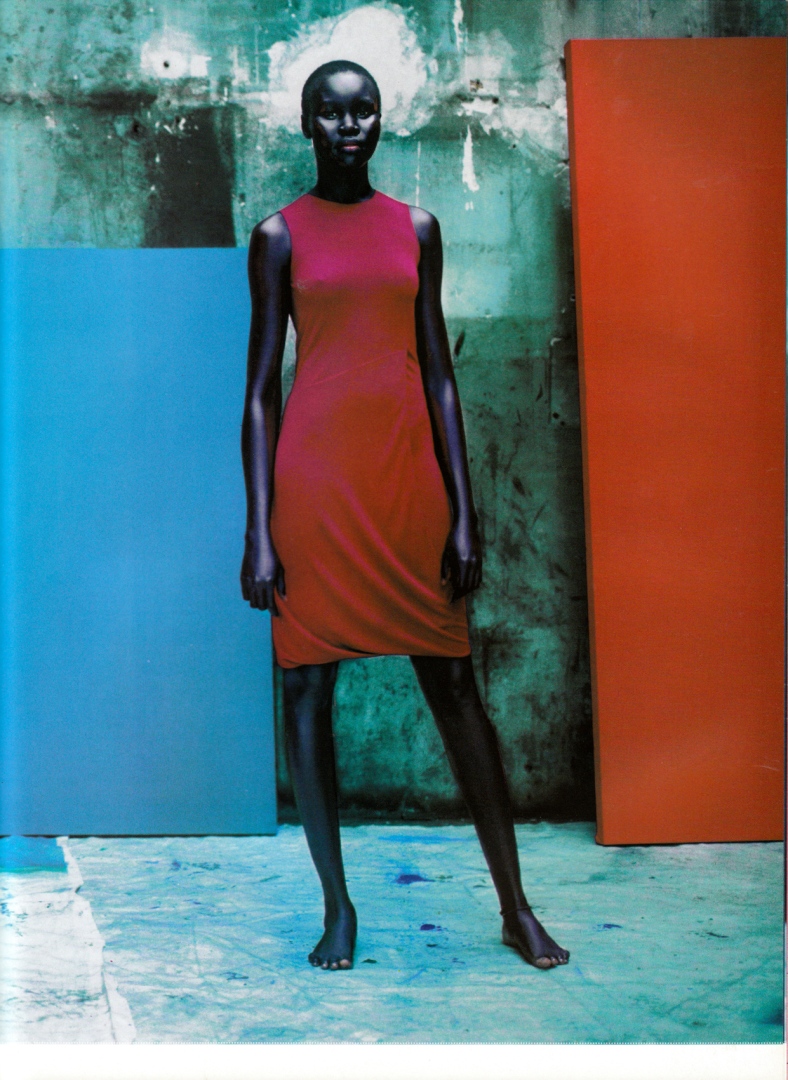 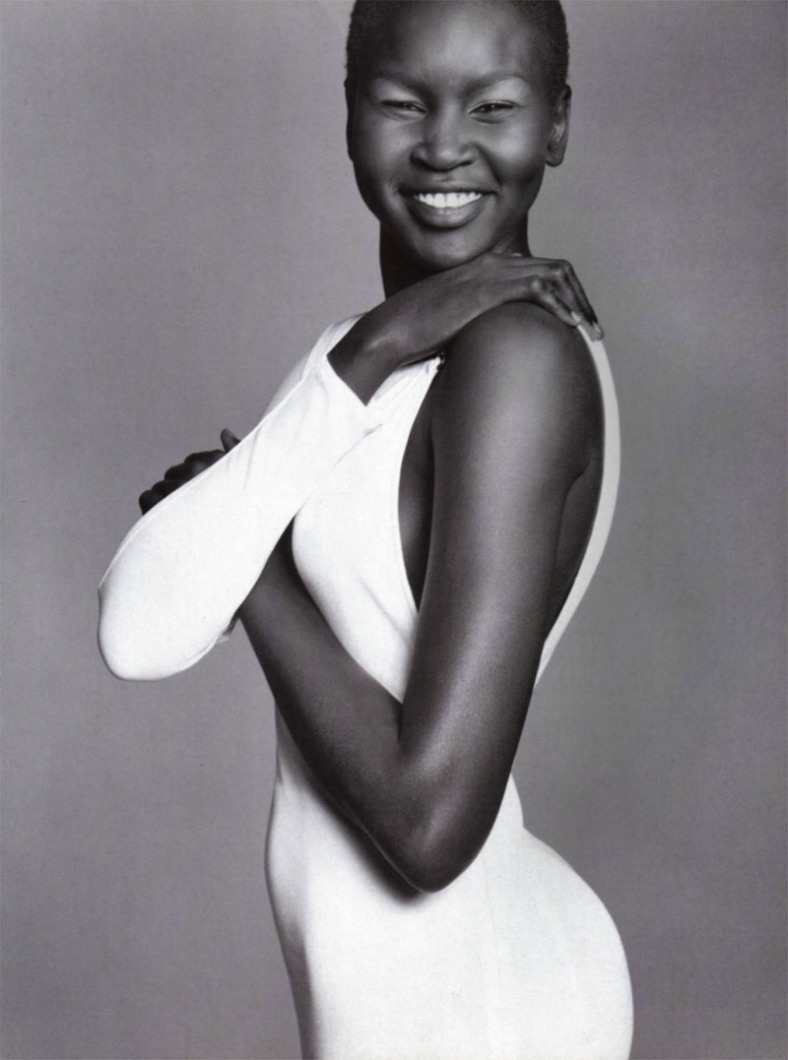 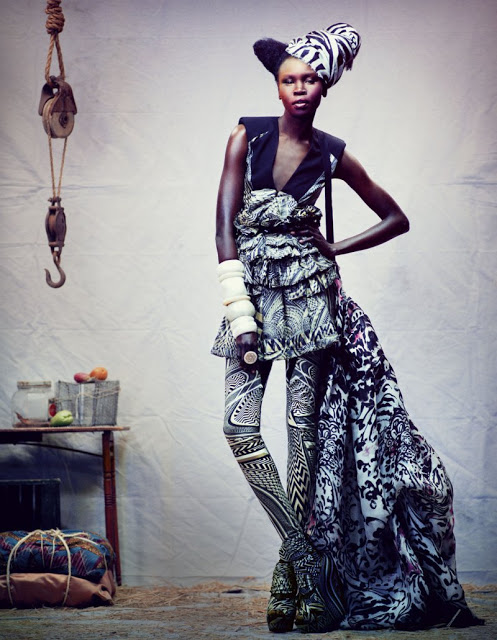