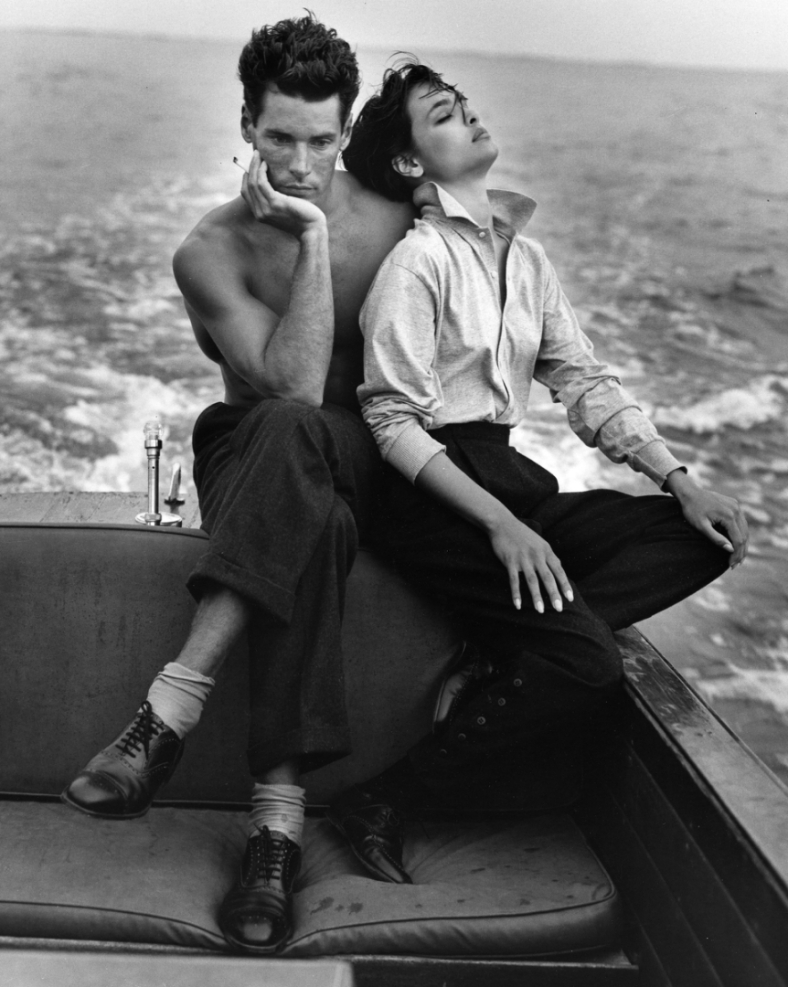 These photos of Bruce Weber’s take me back to a time when Calvin Klein campaign posters of a fresh-faced Kate Moss used to adorn my high-school folder. 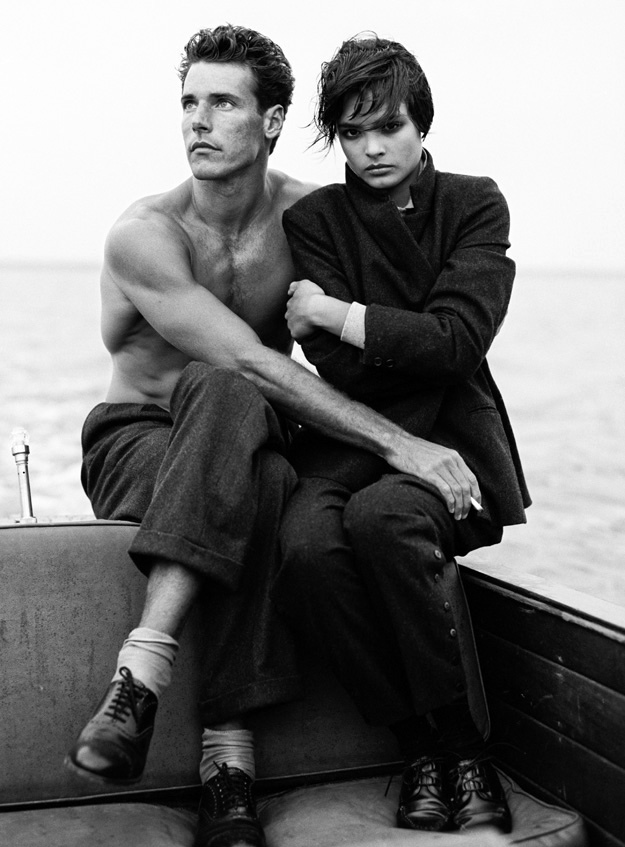 Grace claims… ‘this was the most powerful story we ever did together. Bruce says that one reason Weston came to mind as a mythical character who deserved to have a story built around him – was that he was so totally dedicated to photography that his fingers turned black from forever being immersed in the chemical fixture.’

Talisa Soto – “The Boxer” in dress by Anne Klein (at the time of the shoot the Puerto Rican model was just seventeen)….she was cast as the equivalent of Weston’s partner, Charis. 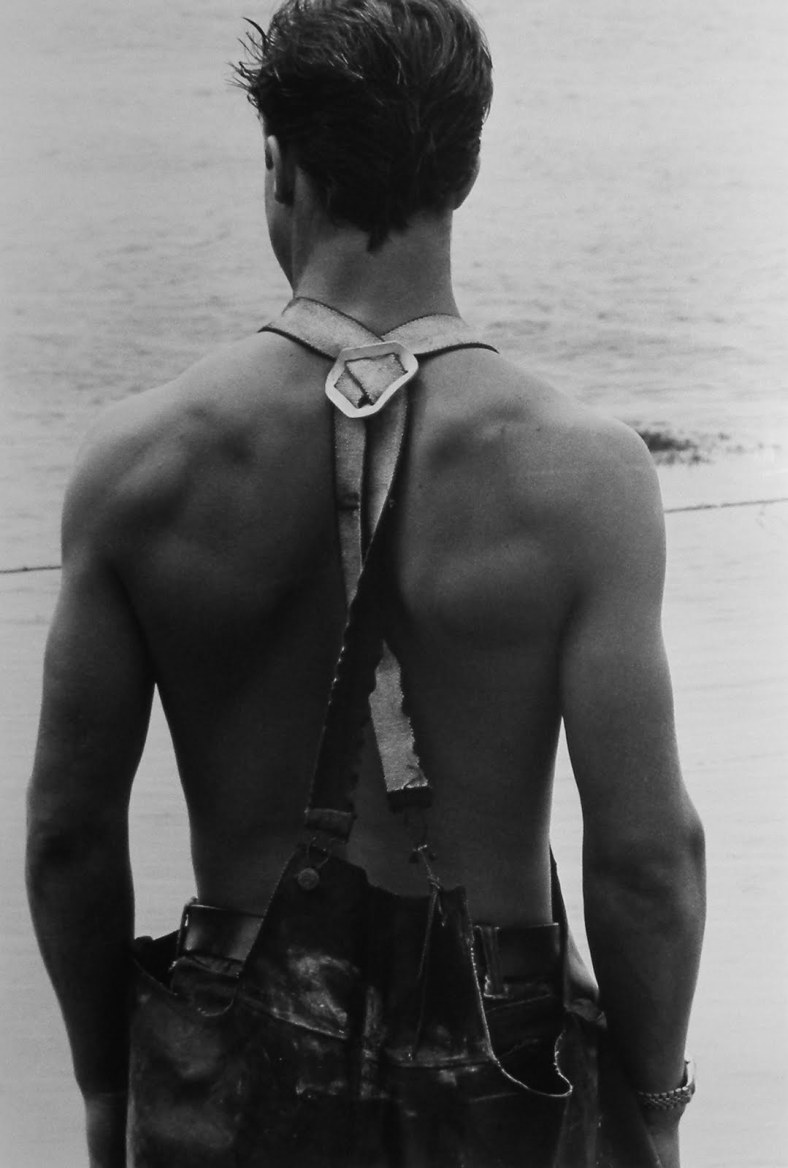 Grace Coddington talks much about Bruce in her book ‘Grace’ – so much so, there is an entire chapter dedicated to the man himself. 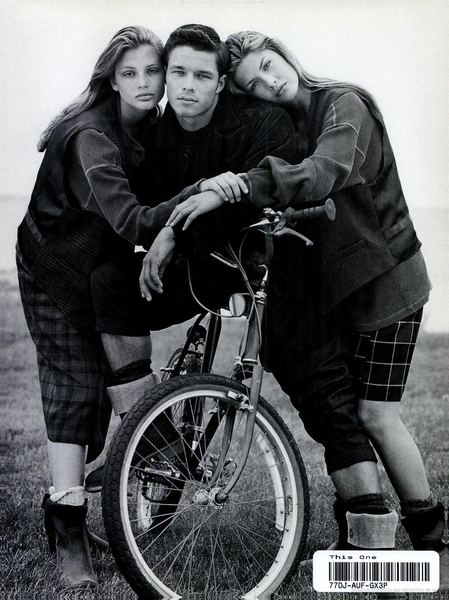 In an excerpt from this chapter she says – ‘Bruce Weber’s pictures & his life are one. His photographs are all about relationships, and and the people he works with become his extended family.’ 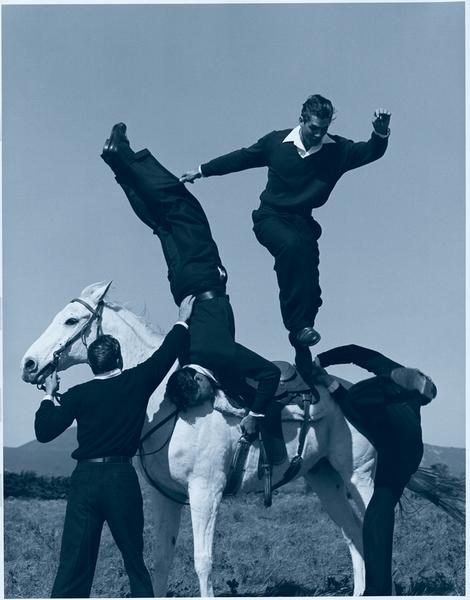 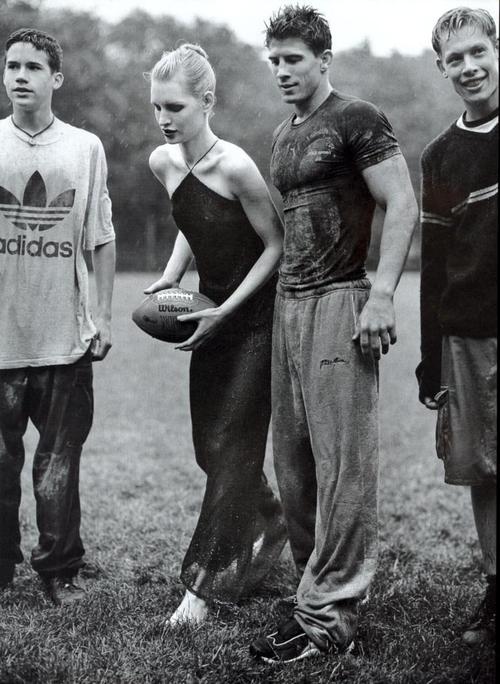 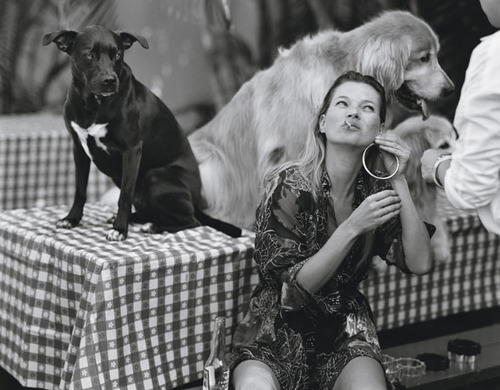 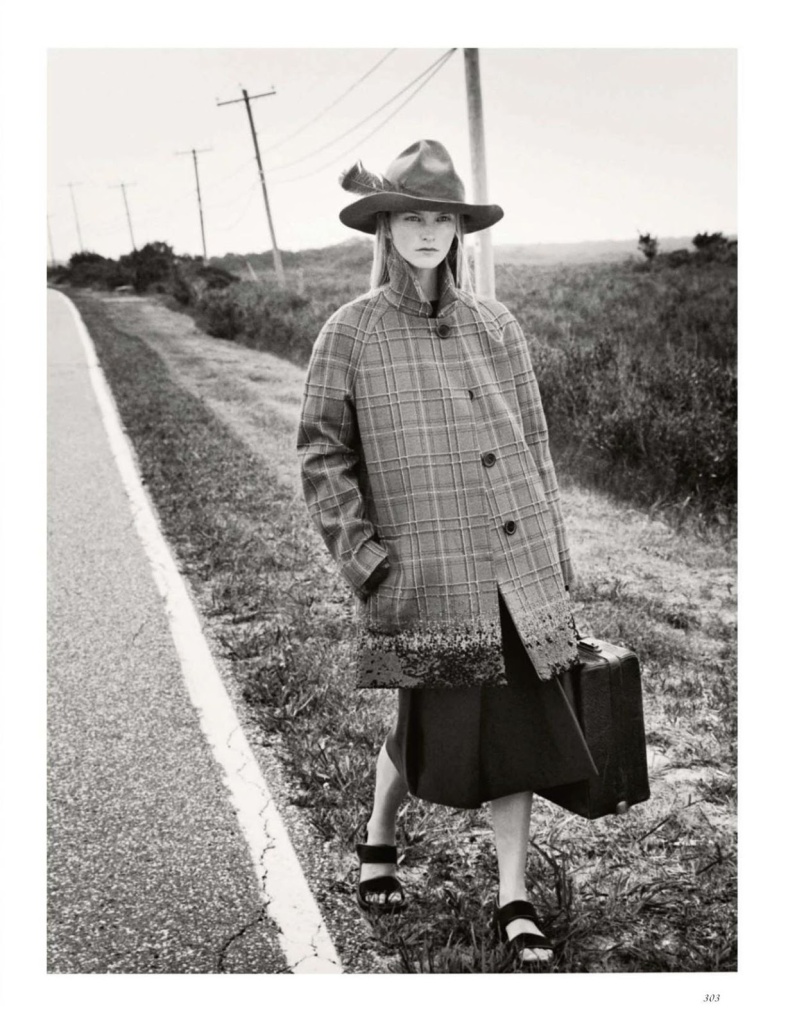 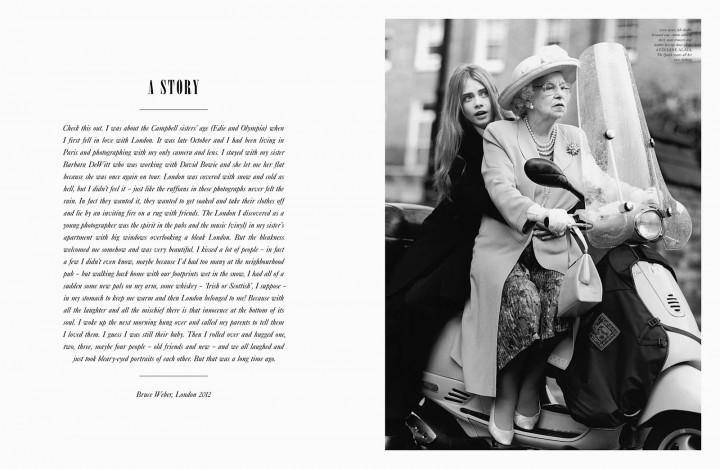